Is military base in Guam

The Andersen Air Force Base was established in 1944 bearing the name of North Field as a United States air base in Guam which provides aircraft support to the US naval campaign in the Pacific.  This is the home for the 36th Wing which is under the Pacific Air Forces Thirteenth Air Force which is a non flying wing whose mission is to give support to the installed space and air forces of the USAF and other foreign armed forces to Andersen and support to the personnel and their families assigned to the installation area.

Andersen Air Force Base also houses the 734th Air Mobility Support Squadron and the Helicopter Sea Combat Squadron Twenty which is a US Navy flying squadron. Because of the unlimited air space and close to the bombing ranges in the area Andersen Air Force Base established the site for training the air personnel of the installed bombers. The air base then started as the home for regular deployments of the B2 bombers in the maintenance of the presence of the bombers in the theater. 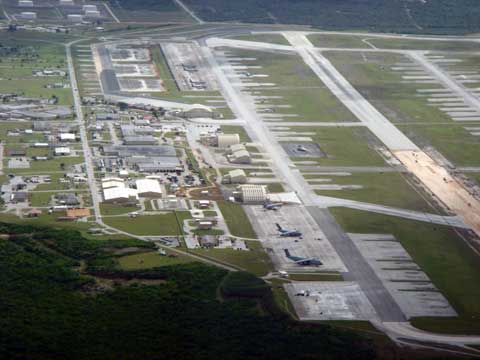 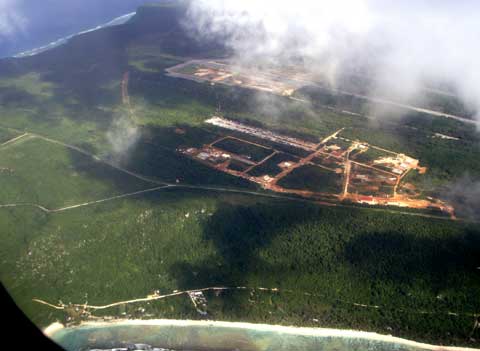 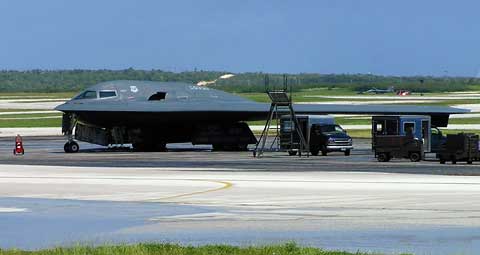 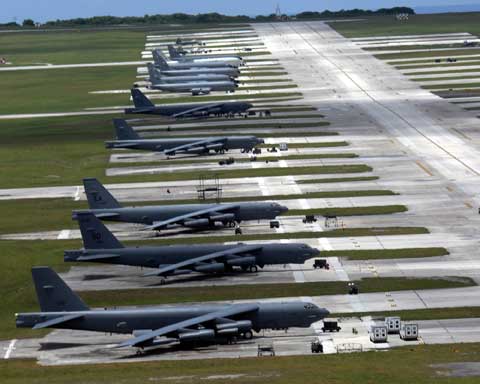 The Andersen is one of the few selected places in the world where the Space Shuttle of NASA is allowed to land.  The USAF B-2 Spirit a bomber aircraft crashed in Andersen air base and considered the highest priced military aircraft in the world but luckily the two pilots were safely thrown out of the aircraft. The incident was repeated on July 21, 2008 when the US B-52 Stratofortress smashed into the sea while undergoing a training mission. From then on, the B-2s and the B-52 take turns in providing bomber presence in the base.

The Department of Defense settled the allegations regarding the environmental violations at the base on March 2009. These include illegal trapping of coconut crabs, sale of trophy deer, poaching, stripping vegetation and paving beaches.