Is military base in New Hampshire

Portsmouth Naval Shipyard was founded on June 12, 1800 when John Adams was the President of Unites States is the oldest operational navy shipyard in the country. It is situated in Kittery in the southern part of Maine close to Portsmouth, New Hampshire. The shipyard is positioned on a group of small islands known as the Seavey’s Island placed in the Piscataquis River. This is a very good location for a shipyard because the ice is prevented by the rapid tidal waves of the Atlantic Ocean for easy navigation. 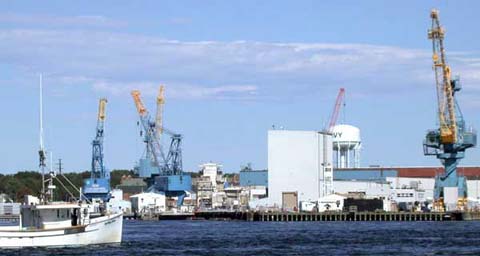 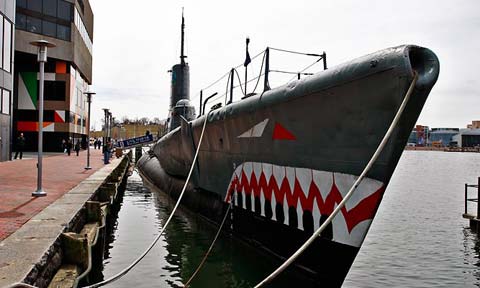 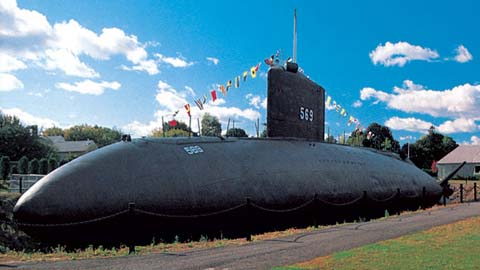 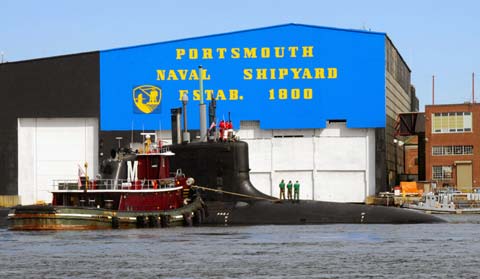 More than 70 submarines were built at the time of World War II making a record of 4 submarines created daily with over 25,000 workers at the shipyard. Because of this, Portsmouth Naval Shipyard is the hub for their development and design of submarines. An example of this is the Albacore which started the round cross section and the teardrop hull design of the submarine and the shipyard is also proud to say that the first American submarine powered by nuclear the Swordfish is constructed here.

At present, Portsmouth Naval Shipyard primary’s aim is to offer the US Navy their services in the modernization, overhaul and repairs of all the submarines and other surface vehicle.