The Mississippi Pascagoula Naval is built on an artificial island created by dumping of debris from the Pascagoula Channel and a shipyard close by the Singing River. The total land covered by the Naval Base is about 437 acres and was established when the navy saw the need to establish other naval bases aside the already existing ones. The construction project started in 1988 and was completed for the opening of the base by 1992, when USS Gallery, the maiden ship arrived on the coast of the island.

The Base was however closed in 2006 and by July 2007 handed over to the office of the Secretary of State of Mississippi. As at 2005, the staff strength of the Pascagoula Naval Base was 200 civilians, 2,000 military staff. Apart from these workers, family of military staff, retirees on the country and their family also lived on the island and it was estimated that, the base had a total of 100 million dollars, will all services, contracts and payrolls inclusive. The F99 station was given the responsibility of managing and operating the facility as a Naval Support Center. 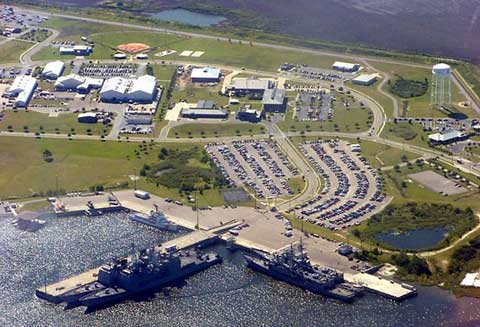 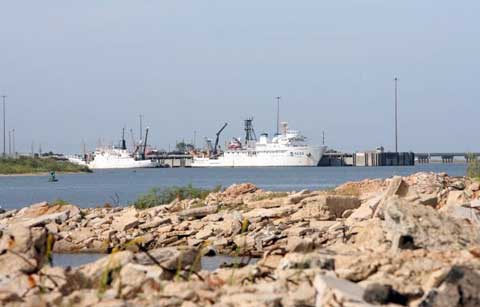 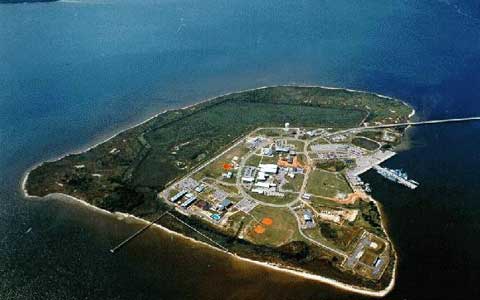 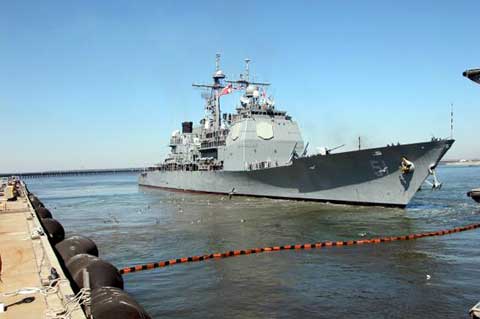 The Pascagoula Naval Station offered support services to crews of combatant ships, assigned to the surface ships and also crew onboard the base facility and ships stationed at the facility. The facilities at the base also supported other Navy installations and the Navy fraternity at large. Most of the Divisions and Agencies of the Navy located in the facility mainly have to do with the welfare of the officials and their family members; the Housing Referral Office, the Recreation Department, the Family Support Center and the Moral Welfare units are all located within the base facility. Facilities at the Base include quayside berths, located on the lower deck.  The base also undertakes maintenance services on the Navy’s ships either directly or contracting it to other shipyards around.