The key function of the Naval Air Warfare Center is to effectively train, enforce and regulate human performance solutions to educate the Nation’s War fighters. The name, Naval Training Systems Center was given to the facility in 1985 from its previous recognition Naval Training Equipment Center, after its relocation in 1988 and received the name Naval Air Warfare Center which is its current name, was issued on October1, 1993.

This organization is operated and controlled by the Naval Air Systems Command. There are only a few Air Warfare Centers that are privileged to offer technical support for the United States Navy airborne and aircraft weapon systems. The Naval Air Warfare Center is effective in providing procedures and development tools for training pilots and other military personnel’s. 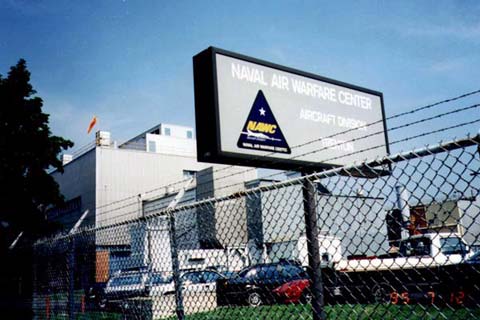 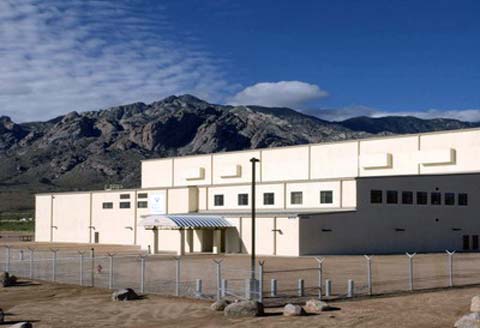 The establishment also oversees training for undersea and surface personnel operations. The unit is also effective in its training provisions for specialized task which includes firefighting and sonar operations.

The primary headquarters for the Naval Air Warfare Center is situated in Orlando, Florida along with other private companies and agencies execute professionalism and efficiency in the field. The division is well recognized as a property of significance in the Naval Air Systems Command and offers its continued support with consistency and effectiveness. 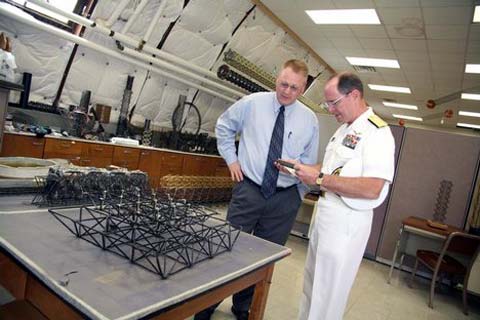 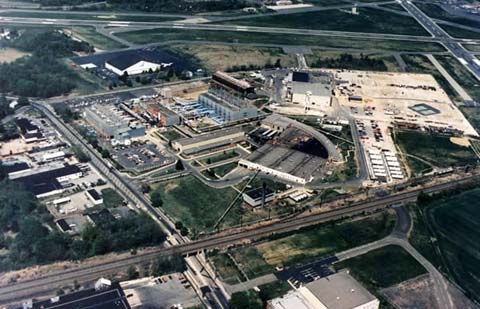 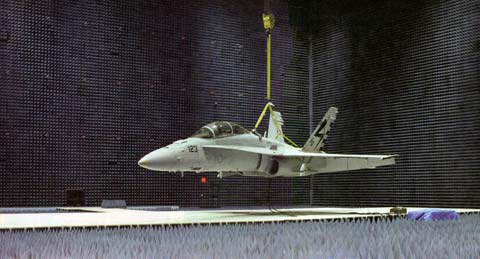 The organization consist of professionals with the primary aim and determination in providing accurate research theories, training systems product support, evaluation and testing, development and inter-service coordination for the Air Force and Army respectively. There are higher task specified which requires higher authority and maintenance. This facility is the smallest of all Navy bases in the world and is nestled on an estimated 40 acres of land, although the division is miniature in size, it plays a major role in military training and systems development. The services provided are deemed exemplary to other military divisions.