The Naval Air Station coexists as one of the two primary pilot training facilities in the United States Navy. Travel to the facility is simple since it is only 30 miles in distance from the Pensacola Regional Airport. The Naval Air Station is nestled on approximately 3,842 acres of land, consisting of two separate air fields, prominently located in Milton, Florida. The installation is known to be the busiest of all Navy facilities worldwide. The area is well cropped in its provision for forestry and agricultural lands southwest, northwest and south of the boundaries. A total of 6 500 residents located within a four mile radius of the facility, can access drinking water from the surface. 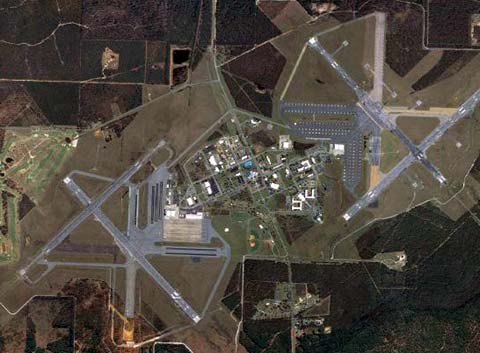 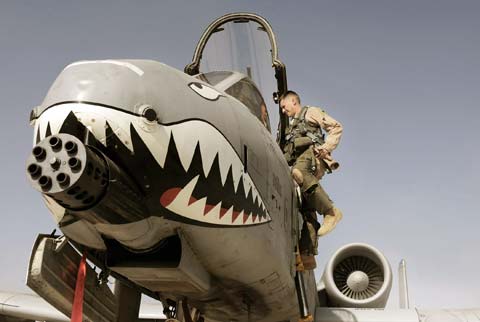 This establishment has secured a spot since July 1943 with the primary objective of educating and training future operatives for the Navy’s aviation team, in repairing wing aviation and complex helicopter training. Annually, the base provides training for an estimated 1, 200 aviation personnel’s for the United States Military. The facility primarily accommodates one squadron for helicopter training and a total of three secured wing squadrons. 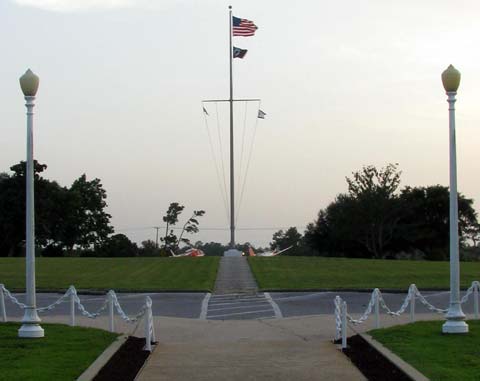 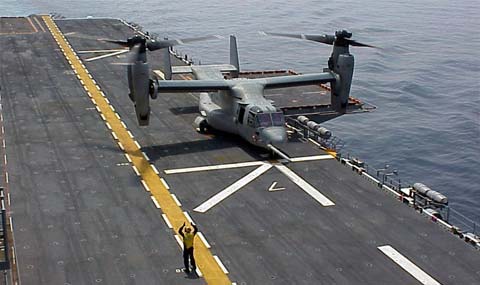 The services executed at this facility are beyond expectations and the flying records are most creditable.  This naval air auxiliary has served the United States military since its establishment to present and it continues to regularize its key functions.  The installation is relieved from aeronautical intrusion, therefore improves the Florida growth characteristics and has revolutionized the demographics. Future improvements for the facility are in development to exercise effective measures, to remedy all unsolved issues in surrounding communities and worldwide. Professionals in the field are dedicated to providing positive results for all individuals expressing concerns.