It is also sometime called Naval Air Station Jacksonville at tomes places and it is located the city of Jacksonville, Florida. The base was built in the year 1940 and it is located near another air base in Florida. The base has very importance as it had the second largest rifle range in US and Florida National Guards started training here during early 1900s. it has also worked along other air stations such as Naval Station Mayport, which gives Florida Jacksonville station great importance in northeast Florida.

During the World War, the air base saw many constructions and many new buildings were made, which included prisoner compound, hospitals, chapel and other buildings all in total of 700 and some of them are still in use. Due to continuous stationing of troops in Florida Jacksonville, the air station was further expanded with more buildings and it continued expanding till 1940. In 1950s a budget of $325,000 was passed to further expand the air station with larger parking ramps, air-craft hangers and a longer aircraft taxing area.

The air base is now working with 23,000 personals and civilians, and the base is considered as one of the busiest naval bases in Florida comprising of smaller areas inside the premises of the base. Today it also works as Aviation Maintenance Facility supported by other smaller aviation organizations. It also comprise of pilot training facility, naval hospital, highly equipped maintenance crew capable to performing maintenance operation from highly sophisticated electronics to complete engine repairs and replacements, industrial center, naval family service center, recreational areas for both navy personnel and their families and naval communities. 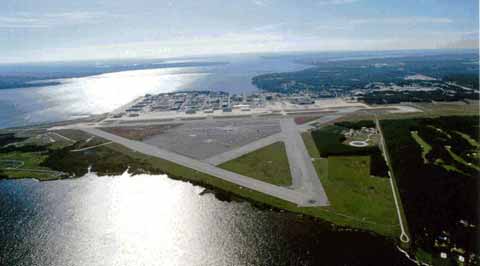 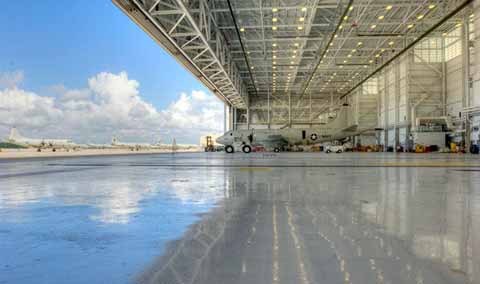 Today the base has become the largest station for naval aviation and it is home to training center for NATO pilots, US pilots, air crew as well as maintenance personnel, as well as only home to Navy plane P-3 Orion.