The Florida Blount Island belongs to the Marines Corps’ of the United States of America. It is somehow a Maritime Prepositioning program. Its main goal is to fully provide support in such a way to help out to the maximum. It is ready to properly serve United States Marines Corps’ that are stationed all over the world. This base is absolutely able and committed to supply all the needs that the specific troops required for approximately thirty days. 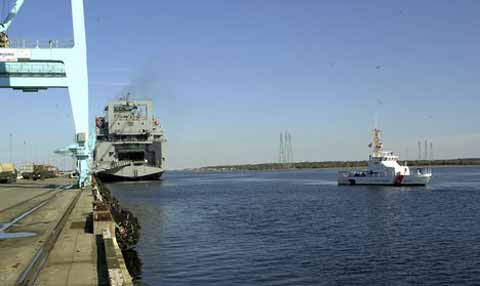 This full base appear to be situated in the beautiful Blount Island, it is right in the Florida Jacksonville area, most precise directly of St. John’s in the magnificent and extensive Florida. It seems that the Marine Corps’ once leased this base right from a company which was private back in 1986. They finally purchased the Florida Blount Island military back on 2004. This magnificent base appears to be complete and equipped with amenities and facilities that are optimal for the needed resupply and maintenance considering the various MPS vessels- All those that actually dock right there on a regular basis. In addition, it consists of many docks that are ready to fully deploy the plenty ships. 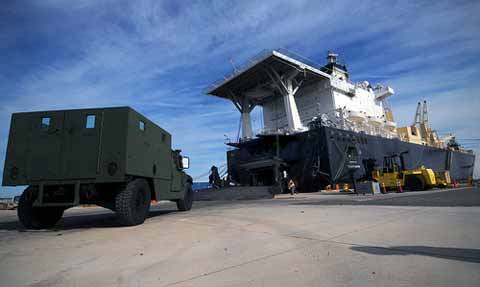 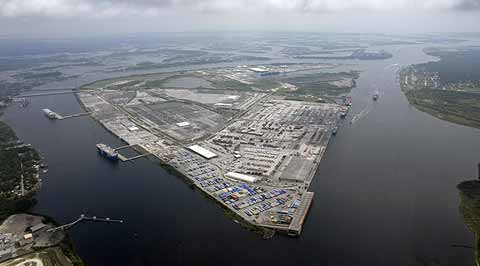 Col. Steve Peters is the heading the Florida Blount Island Command. This base is simply great and the logistics are impeccable. The main portion of this island is actually occupied by the command and it began to take more strength in 2010. It Is spending money on various projects in order to fully improve their security, even the gate access is to be enhanced. The industrial base along with the navy support is huge and their structure can amaze anyone. The cargo is properly offloaded once in a while and the ships tend to go to dry dock. The response is usually immediate, their effectiveness is always out there.