Kaiserslautern is located in the German State of Rhineland-Palatinado, which is in the part southwest of the country. The Rheinland-Pfalz borders on France, Luxembourg, Belgium and Sarre’s German conditions, Rhineland of the North-Westfalia, Hesse and Baden-Wurtemberg. The Military Kaiserslautern of the Community (MMC) is only because it is the biggest of the military community abroad and is a branch combined (Army – force Air) of the Community.

Kaiserslautern, Germany is 80 kilometers to Frankfurt’s southwest, Germany and 295 kilometers to the North-East of Paris, France. The city is in the State of Rhineland-Palatinado of Germany and is a crossing way in many Europa’s parts.

European command: USA ARMY OF EUROPA (USAREUR) Mission: Missions in times of peace – * Command of Forces of the Army of USA assigned in the Theatre * to discourage the aggression by means of the maintenance of lists for the combat, the forces of advanced opened of terrestrial combat. * To support the capacity, in relation with the nations of reception, to receive and to rest to the forces of reinforcement to enter the theatre. * To plan and to execute emergency missions as is indicated. * Make sure itself of suitable life and the conditions of work for the soldiers, the civilians and his families. 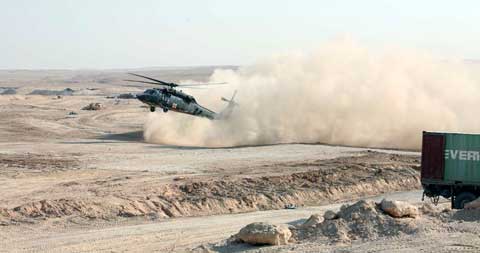 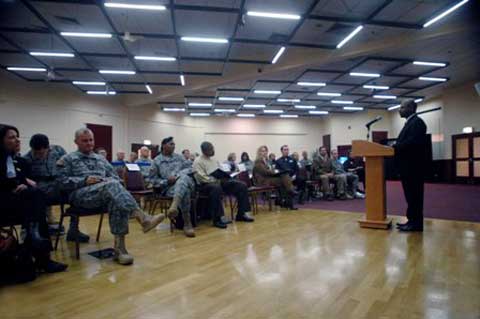 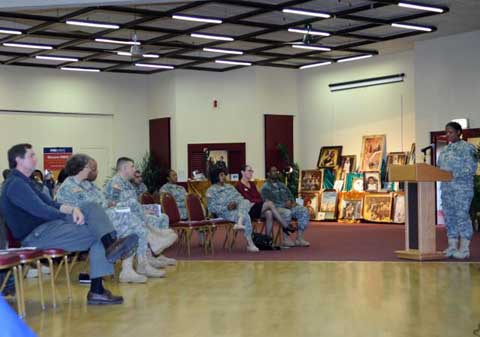 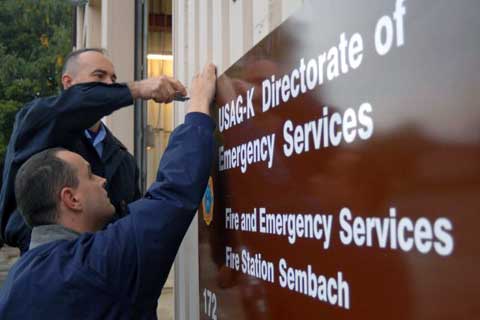 Missions in times of war: